An interesting thing happened at lunch today. For the past few months I have been knitting during my lunch break in the lower level of my office building. They have some nice, comfy chairs and a couple of couches which makes it a great place to knit and listen to my iPod.

Today a woman came up to me and asked if I could teach her how to knit! She said she remembers watching her grandmother knit when she was younger (she used the really long needles). Unfortunately, her grandmother lives in another country, her mother doesn’t know how to knit and she doesn’t know anyone who can teach her. I said I’d be happy to show her how to knit, but later I wondered if I was being foolish. I’m still a pretty new knitter and what if she has questions that I can’t answer!?! Oh well. I’m sure I can show her how to cast-on, knit and purl. Anything more complex we’ll just have to deal with if it comes up!

Since I haven’t made much progress with the blue hat or snuggles blanket, I’ll leave you with a picture of Charlie playing with some old practice swatches I found:

CHECK OUT OUR SHOP! 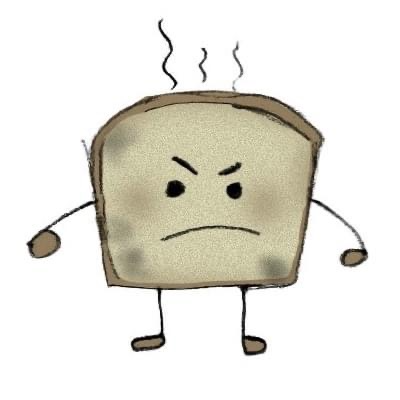